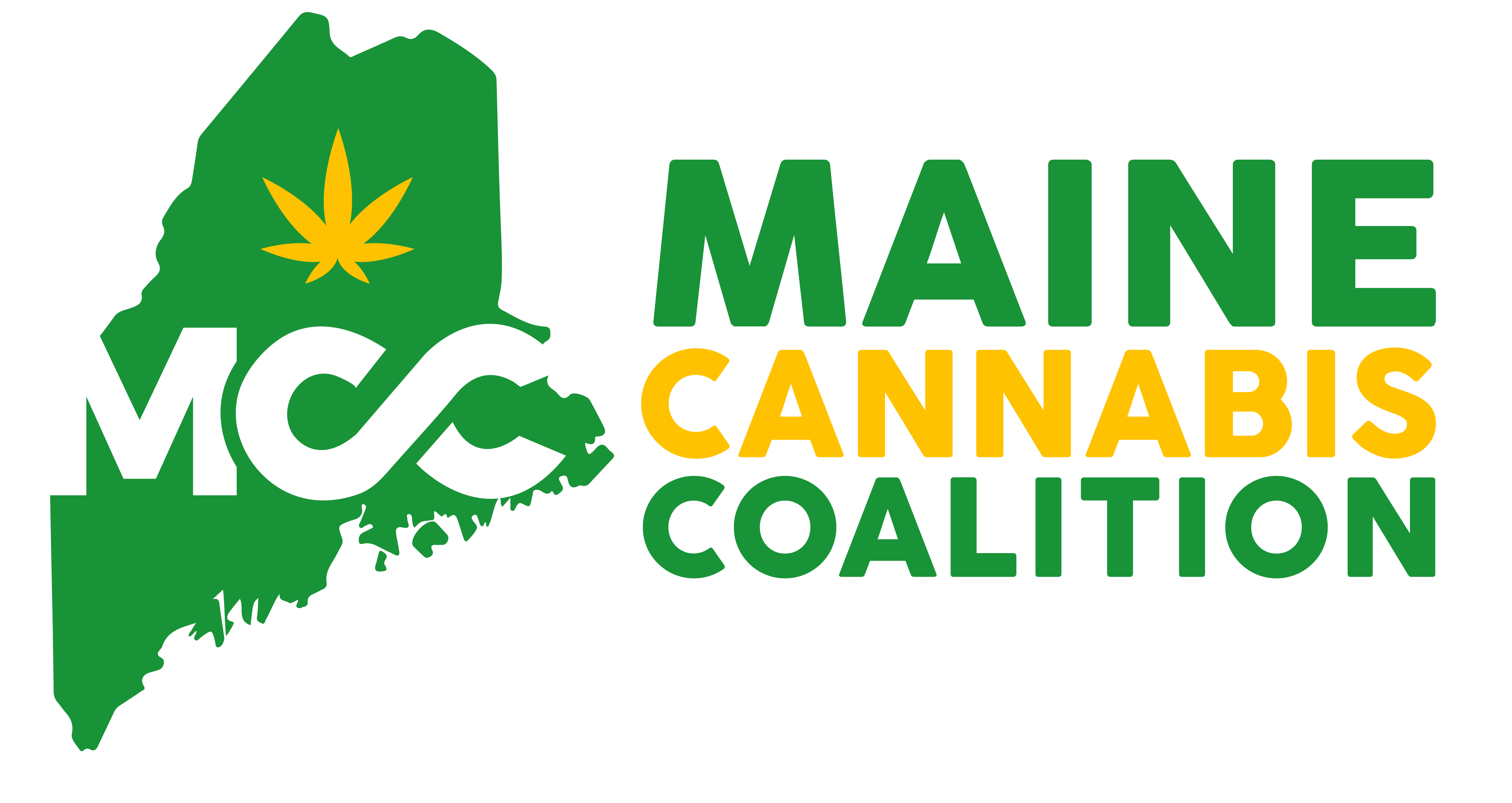 Let’s Stick Together To Save Maine’s Cannabis Industry

As our country battles for democracy it's more important now than ever before to stand up and be counted. RIGHT NOW, out-of-state corporate entities are declaring war on local small business owners in our state and we need you to help us unite against the corruption.

Are you a grower or a shower?

No matter who you are join us in our fight for democracy.

Some of our proud donors!

We won't be going away anytime soon.

The Maine Cannabis Coalition exists to support patients and caregivers who participate in Maine’s Use of Medical Marijuana Program. PERIOD! We want to be clear, again, this our mission.

We have won some major battles since our inception, the latest being the defeat of the proposed 88 pages of rules which OMP introduced last January.  We were told repeatedly this could not be accomplished, but we managed to succeed by a landslide, garnishing record support from both parties. Our Chairperson, Susan Meehan, will participate 100% in the new process as it unfolds. We, the Coalition, will be represented in the room where it happens.

There are people who see the strength of this group and want to cause division to further their own goals. Some say our inclusion in the Cannabis Council is a betrayal of our mission. Those people are wrong. The Coalition focus remains the same. We do not agree with all members of the Cannabis Council on all issues, but where we agree, we join forces to provide a united front. Where we disagree, we go our separate ways and fight our own fights. One prime example is our continuation of the Residency lawsuit in Circuit Court Boston.

The Maine Cannabis Coalition is here for you! We need you to be here to give input and suggestions, but most of all your inclusion keeps us strong – we are recognized as a force with which to be reckoned. We’ve got your backs, and we need you to have our backs too! 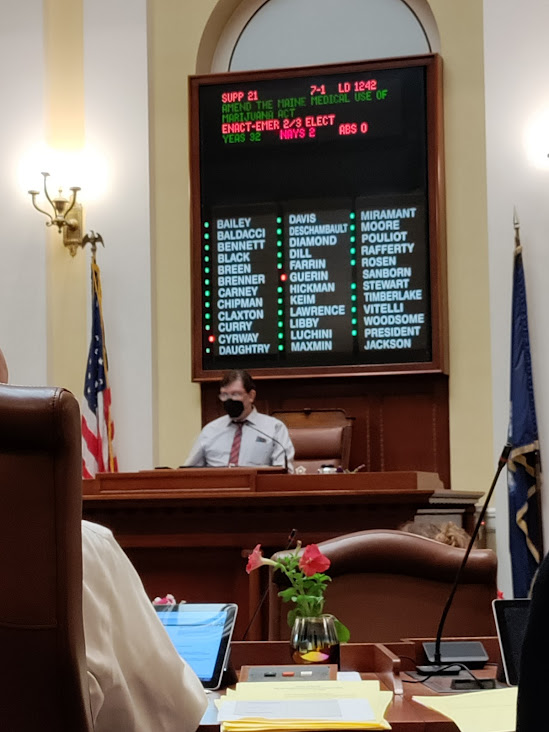 “I strongly believe in the Coalition’s position, and I recognize the severe economic risks  to small providers posed by out-of-state mega-corporation taking over Maine’s  dispensaries. And, our case will be the first to decide this critical issue on a national  level, potentially setting precedent across the nation.” James Montelene, Attorney for the Coalition.

We need your help again! We are in a battle to save the state of Maine from being  overtaken by, as Dawson would say, “THE BLOOD SUCKING MONOPOLIZING SCUM!” Everyone has said we can’t win, but you know what? That’s what we heard when we took on OMP’s 88 pages of new rules which would have broken our industry.

NO IS JUST ANOTHER WORD FOR GO!

Join us and keep up-to-date on the latest events and action needed to keep Maine's Cannabis Industry in tact!

We are raising funds for our non-profit organization's goal to protect and support patients, caregivers and Maine's Cannabis programs.

Have a question? Send it here